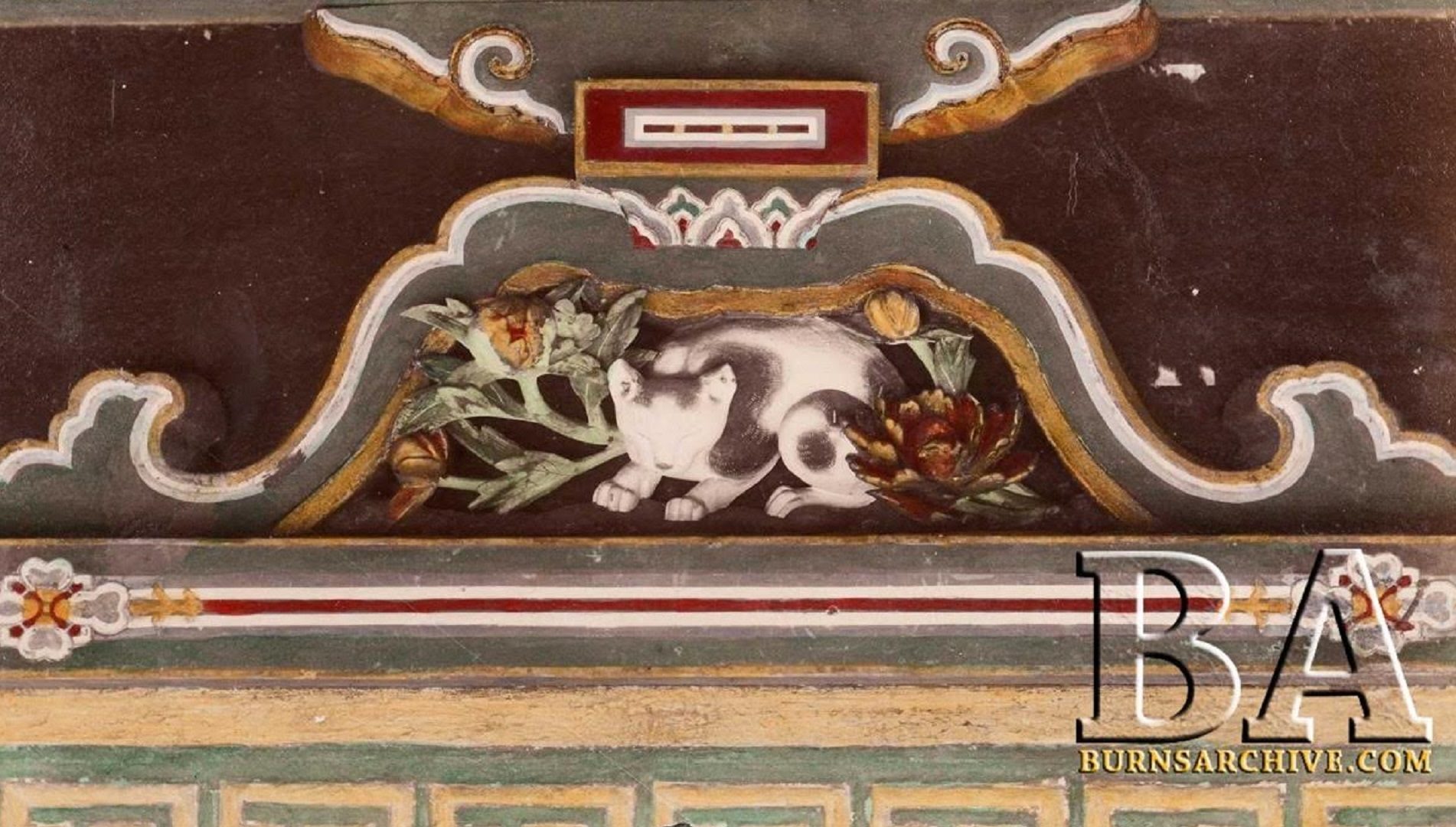 Visit Resobox’s exhibition of 19th century photographs of Japan from the Burns Archive, and explore places of worship depicted in this exhibition. There will be a short nihonbuyo dance performance by one of our lecturer’s senior dance students, Yoshiko Furuse, before the lecture. Then Helen Moss will take a look at the photographs, the sites and the events represented in this exhibition from different angles.

A favorite and compelling part of the Collection are nineteenth-century Japanese hand-painted photographs. Working together, Dr. Burns and his daughter Elizabeth, wrote Geisha: A Photographic History 1872-1912. It explores the life and culture of Geisha during the Meiji Era with a comprehensive history of photography in Japan. They have also produced several exhibitions. They have been especially pleased to present at the Resobox Gallery in 2012 Geisha: The Golden Years 1870-1890, in 2013Working Life in Meiji Japan and in 2014 Japan – An Island Nation: 1870-1890.