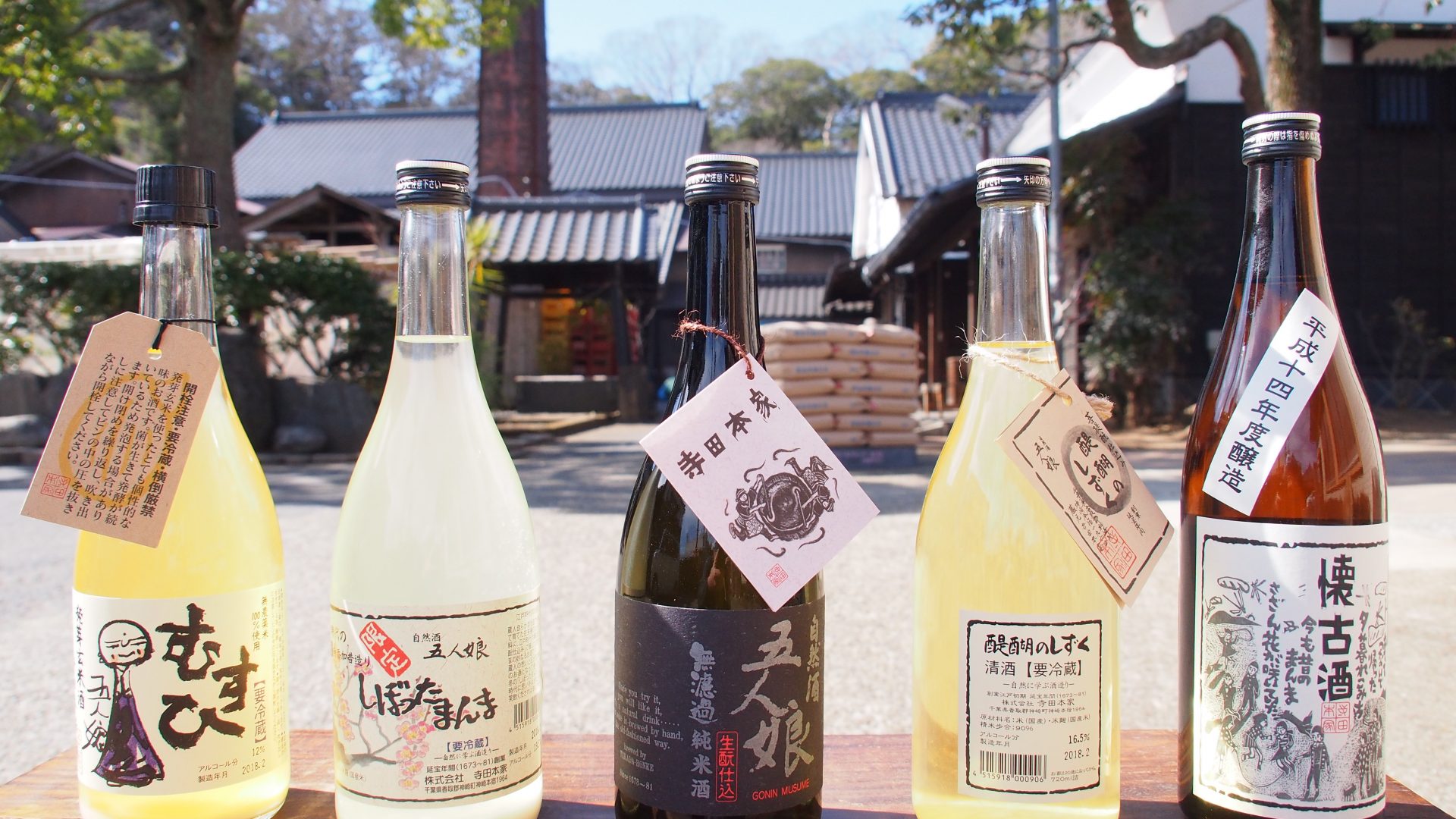 Terada Honke is a 340-year-old sake brewery situated in Chiba Prefecture, approximately 54 miles northeast of Tokyo. Their sake is naturally brewed using pesticide- and herbicide-free organic rice with absolutely zero additives. Even the micro-organisms, the key ingredients for fermentation, are organically grown within the walls of their age-old brewery as opposed to the so-called ‘pure culture’ technique, a lab-style cultivation of microorganisms.

At Terada Honke, nature’s blessings are harmoniously blended in their delicate sake. Recognized as one of the finest ‘organic sake’ in Japan and worldwide, our customers embody diverse cultures. Noma, an award-winning restaurant in Copenhagen, is one of their clients that offers our unique sake to their health-conscious customers.  Organic sake by Terada Honke is undeniably a smart choice for anyone who enjoys Japanese-style brews made out of pure goodness.

In this workshop, a traditional method of sake brewing will be introduced, and the pivotal role of microorganisms in the fermentation process will be highlighted. Additionally, the participants will have an opportunity to taste five different flavors of organic sake by Terada Honke, not available in the United States. Sake will be served with homemade appetizers made with “sake kasu” (sake lees) and “koji” (rice malt). 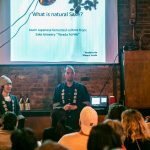 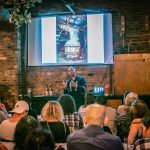 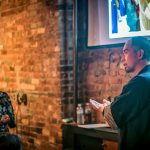 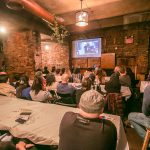 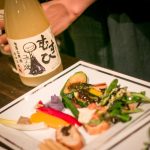 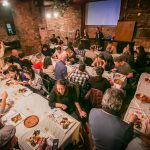 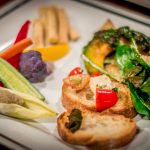 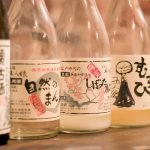 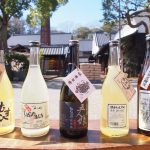 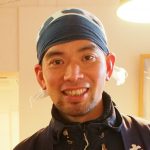 Born in 1973, Masaru Terada’s life journey began in Sakai City, Osaka. While in college, Masaru traveled around the world whenever possible, wearing only simple clothes and a single backpack. After graduating from college, Masaru made a living as a camera crew member for a film production company, making videos of animal documentaries. In 2003, fate brought him to Terada Honke, a 340-year-old sake brewery in Chiba. Masaru was mesmerized, not only by the future mother of his children, but also by the amazing power of fermentation, one significant factor in sake brewing. Without delay, Masaru started his apprenticeship under his predecessor aka father-in-law. In 2012, Masaru was officially named the 24th Head of Terada Honke. 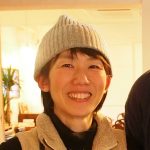 Born in 1977 as the second daughter of the 23rd Head of Terada Honke, Satomi is a loving mother of her two children. Satomi is the creator behind easy-to-make, mouth-watering ‘sake kasu’ and ‘koji’ recipes, applying her extensive knowledge of macrobiotics, which she has studied earlier in her life. Satomi’s delectable dishes attract a large crowd of health-conscious food lovers from all over Japan. In 2017, Satomi founded “Fermentation Research Lab & Café uh-fu-fu (i.e., a feminine-sounding laughter in Japanese)”, located on the same premises as Terada Honke brewery, enveloped by the sacred forest in which Kozaki Shrine resides.