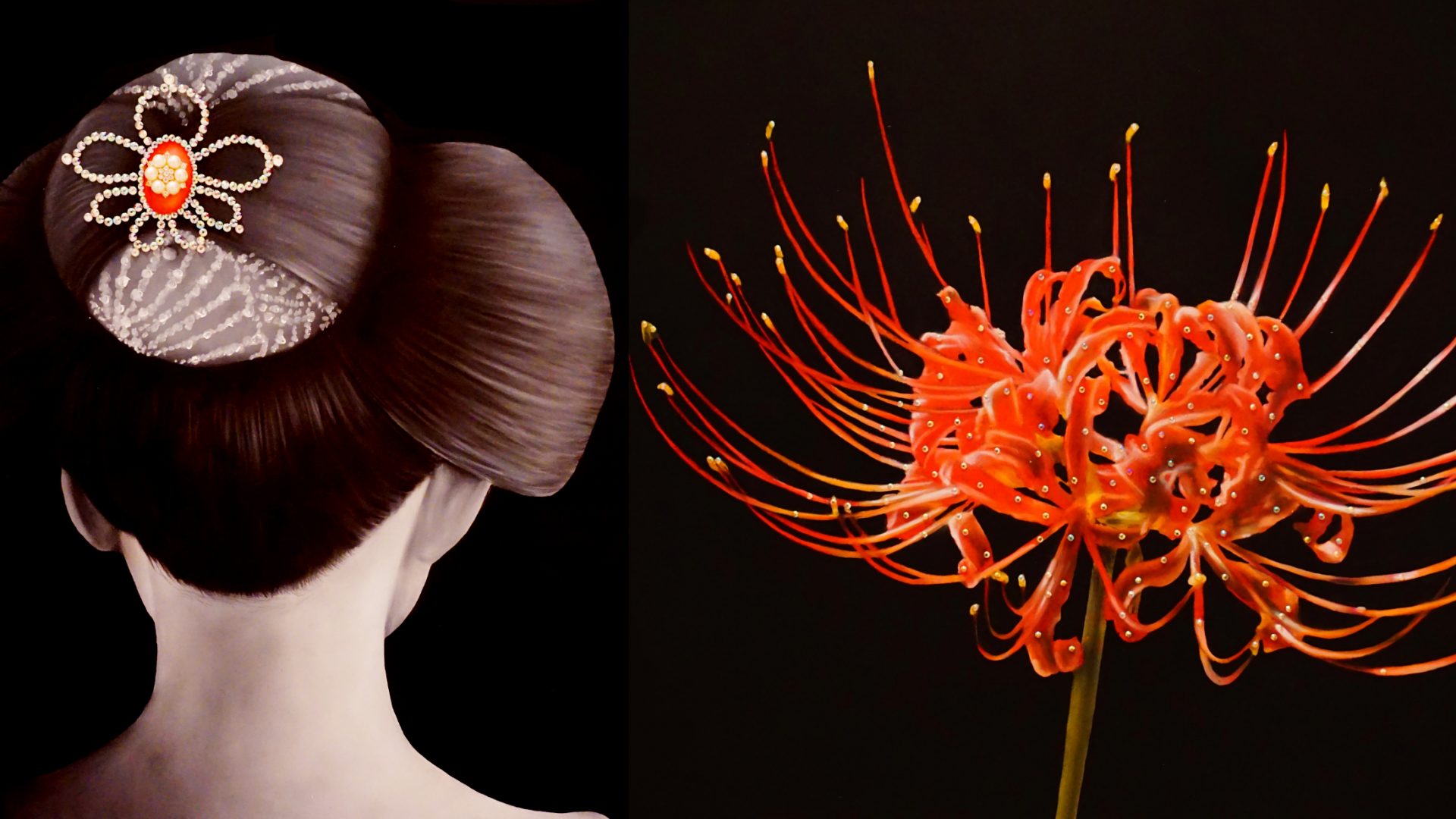 To create a picture with chalk on a blackboard requires the method of applying just the right amount of pressure and temperature of the fingertips to produce a beautiful gradation.

This art form, which has been said to have originated in Australia, has many colorful and pop-inspired impressions. In 2017, Moeco held her first exhibition in Japan titled “Tsuyaga (艶画)” and showcased pieces that no one has seen a chalk artist create before. Tsuyaga (艶画) is a traditional art that focused much on ancient Japanese life and oftentimes sexual desire. For Moeco’s exhibition, she decided to take the idea of female eroticism from Tsuyaga to create an art of her own. The main works of the theme revolve around women, beauty, lust and eroticism and captured the feeling of both exciting and shocking subjects. Even a quick glance at the pieces can pierce through one’s perception and cause a mix of emotions.

These pieces of work extract elements of traditional Japan as a homeland (和) and paint it, both realistically and fantastically, through an erotically drawn out perspective.

“Vermilion” or 「朱」 has been a traditional color passed down through the history of Japan. Rather than simply red, it is the vibrant yet subtle difference of vermilion that is portrayed through Moeco’s works.

Although the pieces seem to be calm and peaceful, there is a strong passion and tension, as well as elegance and eroticism that disappears behind each one. That is the myth that is released with each art piece, a sublime beauty from Moeco’s fingertips. 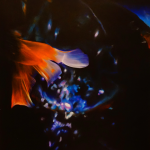 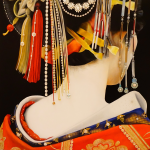 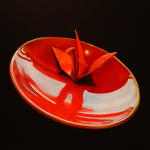 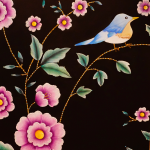 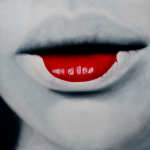 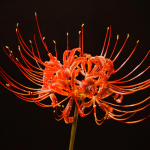 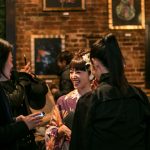 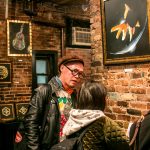 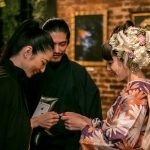 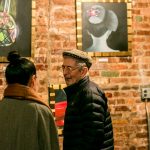 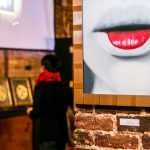 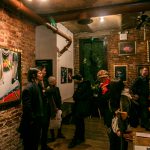 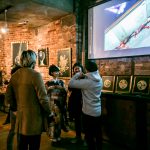 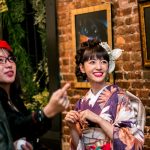 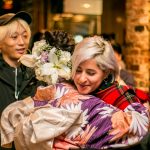 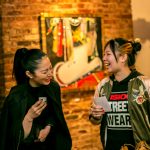 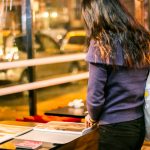 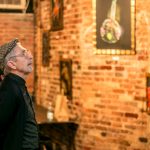 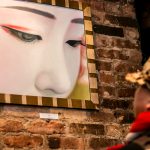 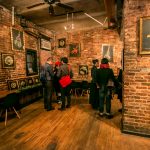 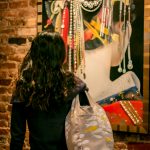 Catapulted into fame after being a finalist in Japan's National Beauty Pageant in 1997, Moeco started her career as an actress until she decided to dedicate herself to her true passion for art, most particularly chalk art. Through her artistry and technique, she reintroduces her audience to this classic medium by bringing life and light to her subjects with her deeply Japanese sense of aesthetics.

In Japan, Moeco has collaborated with various fashion brands, artists and businesses which allowed her works to become widely recognized. She is a licensed chalk art instructor who has furthered her craft in New York and also in Australia, where she has completed an apprenticeship under pioneer-master of modern chalk art, Monique Cannon.