On January 7 and 8, 2023, the “FINAL FANTASY 35th Anniversary Distant Worlds: music from FINAL FANTASY Coral” concert will be held at Carnegie Hall in New York City, the latest stop on its world tour. SOHO Live, one of the partners in producing this concert, asked RESOBOX for help in promoting it in New York. 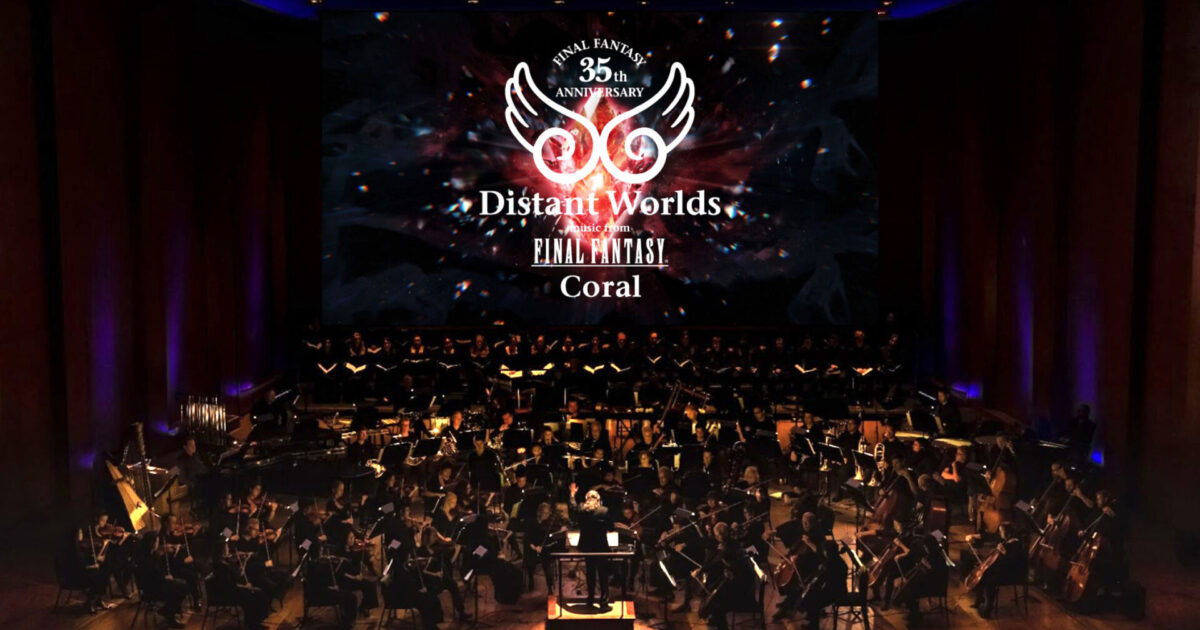 Nobuo Uematsu, the main composer for the Final Fantasy series, personally curated the music selections to be included in the concert. The program will feature 21 songs, including timeless classics from the main series, and debuts of orchestral arrangements for some fan favorites. The stage will also showcase famous scenes from the games projected on a large screen for a truly immersive experience. The conductor, Grammy Award-winner Ernie Ross will lead a 100-member orchestra and chorus in a symphonic journey unlike any other.

Tickets are available at ffdistantworlds.com/concert/dw35-ny.